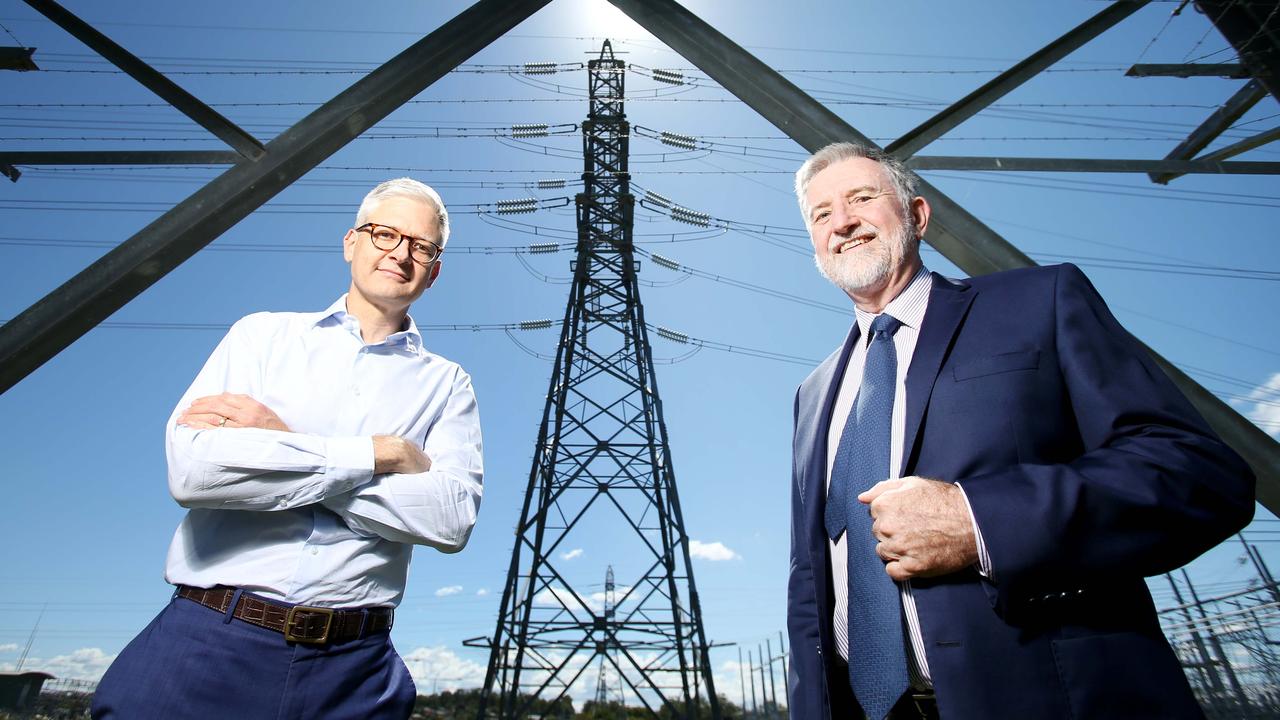 The shared commitment of the Queensland and Australian Governments to the CopperString 2.0 highvoltage transmission line connecting the North West Minerals Province to the National Electricity Market (NEM) is the best way to secure more affordable, more reliable electricity and jobs for the Mount Isa and Cloncurry region.

“The Premier and Prime Minister have both committed their governments to the CopperString project’s potential as a significant jobs-generating proposal of State and national significance,” Mr O’Brien said.

Mr O’Brien said that by connecting the North West to the NEM, CopperString could provide the reliable access to more affordable electricity that the world class mining province desperately needed and ensure all new power generation for customers was the lowest-cost available.

“It will be great to see more generation development in the North West Minerals Province and with access to the NEM via CopperString, the power projects can be larger, and customers will always know they are getting the best deal,” he said.

“That’s why I believe the Morrison and Palaszczuk Governments know the strategic importance of the 1100-kilometre transmission network and giving the North West a level playing field with the east-coast rather than continuing high energy prices and relying on stranded generation with the costs and unreliability that goes with it, as was shown on 23 April with the five hour blackout.”

Premier Annastacia Palaszczuk said in January: “That’s why I announced my Government had entered into an implementation agreement with CopperString late last year to provide certainty for the project and the jobs it provides.”

Deputy Premier Steven Miles likened CopperString to other game-changing infrastructure in the region from last century, when he said: “It has the potential to be the most transformative project for the North Queensland economy since the construction of the Great Northern Railway reached Mount Isa in 1929.”

The Prime Minister said: “Our support for CopperString is an investment in the future of Queensland that will bring power prices down, create 750 direct construction jobs and unlock the significant economic potential of the North West Minerals Province.”