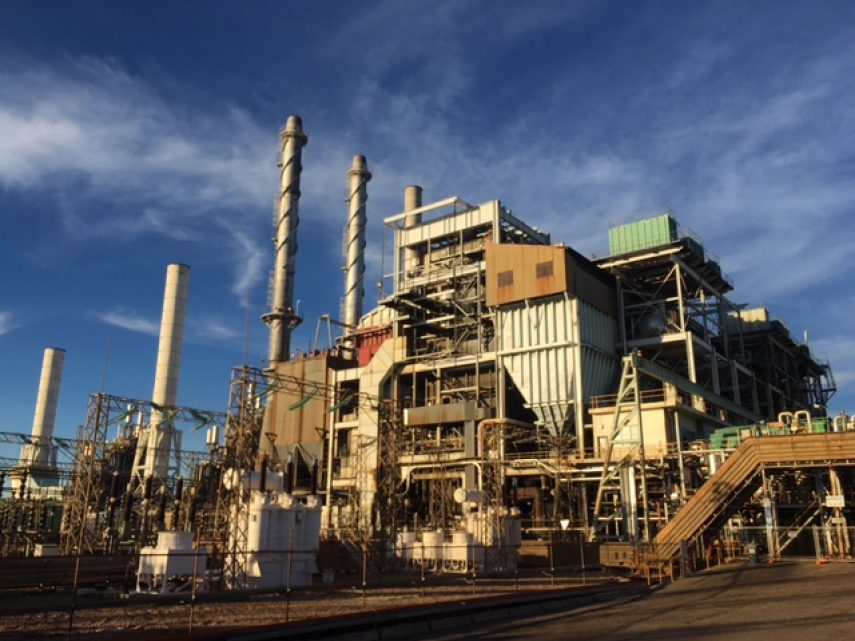 The urgent need to build the new CopperString 2.0 high voltage transmission line and provide mining and minerals processing businesses with the opportunity to secure cheaper power has never been clearer.

“With today’s announcement that the 218 MW gas-fired Mica Creek Power Station, near Mount Isa, will be placed into cold storage after 1 January 2021, the North West Minerals Province, now more than ever, will need CopperString’s common use energy infrastructure and more affordable power to drive and sustain their minerals businesses across North Queensland,” said Mr John O’Brien, Founder and Executive Chairman of the CopperString 2.0 project.

Unfortunately, competitive and flexible power supply looks further away for one of the worlds’ most valuable minerals regions which is now faced with an extremely limited power supply controlled by one supplier. The incentive to keep prices low has disappeared and the available capacity in the North West Minerals Province is decreasing.

Electricity costs are severely constraining additional investment in the NWMP and risking employment right across the Townsville to Mount Isa region.

Mr O’Brien said that an independent study undertaken into the NWMP has validated the significant importance of the minerals sector to Northern Queensland’s economic future, finding that the total in-ground resources are worth an estimated $680 billion.  Further details of this study, including differences in employment, economic output and benefit to Queensland are currently being finalised .

“74% of the $680 billion of known resources in the North West are “New Economy” minerals required for new technology applications, electric vehicles, phones, laptops, large scale battery storage and rapid rollout of a carbon reduced energy future and the only way we can deliver this much-needed boost to the Queensland economy is if we finally provide the minerals sector access to our national grid via CopperString,” said Mr O’Brien.

“The Townsville to Mount Isa industrial sector is a critical strategic and economic supply chain which, now more than ever, needs to be sustained and grown through major common use infrastructure that clearly reduces costs, supports jobs and improves global competitiveness.”, Mr O’Brien added.

The CopperString team will continue to work with the Queensland and Australian Governments, Foundation Customers and major resources businesses across Northern Queensland to ensure that the proposed 1100 kilometre, high voltage transmission network is delivered to provide cheaper power for one of the world’s most prolific and important mineral belts.