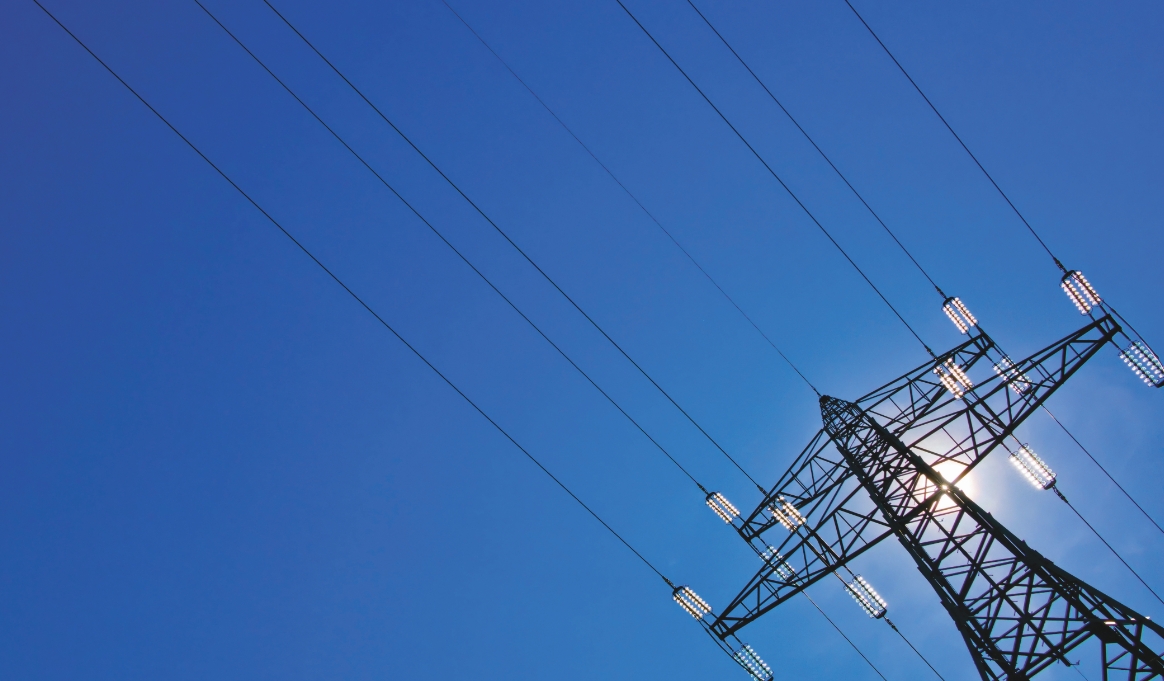 Queensland’s Electricity Regulator has approved an electricity Transmission Authority for CuString Pty Ltd, the proponents of the proposed CopperString 2.0 Project, a high-voltage transmission network that will connect the people and communities of Mount Isa and the North West Minerals Province to the national electricity grid near Townsville.

CuString Managing Director, Mr Joseph O’Brien, said the approval was a major project milestone and a huge achievement for a local Townsville business.

“This backbone infrastructure will power North and North West Queensland’s staggering economic potential which is linked to electrification and decarbonisation of the world’s economy.

“The unstoppable energy transition underway across the globe plays right into the hands of North and North West Queensland because of our immense mineral and clean energy resources, and our existing capability to produce and export these commodities.

“In an electrified world Northern Queensland has the sort of opportunity that Texas had in an oil-powered world 150 years ago,” he said.

Mr O’Brien said Transmission Authorities were administered by the Department of Energy and Public Works under the Electricity Act 1994.

“The Transmission Authority is a key milestone for CopperString, however it is not the final approval and the CopperString team is continuing to work with State and Federal governments, major minerals businesses, clean energy projects, and the Northern Queensland community to prepare the project for construction,” he said.