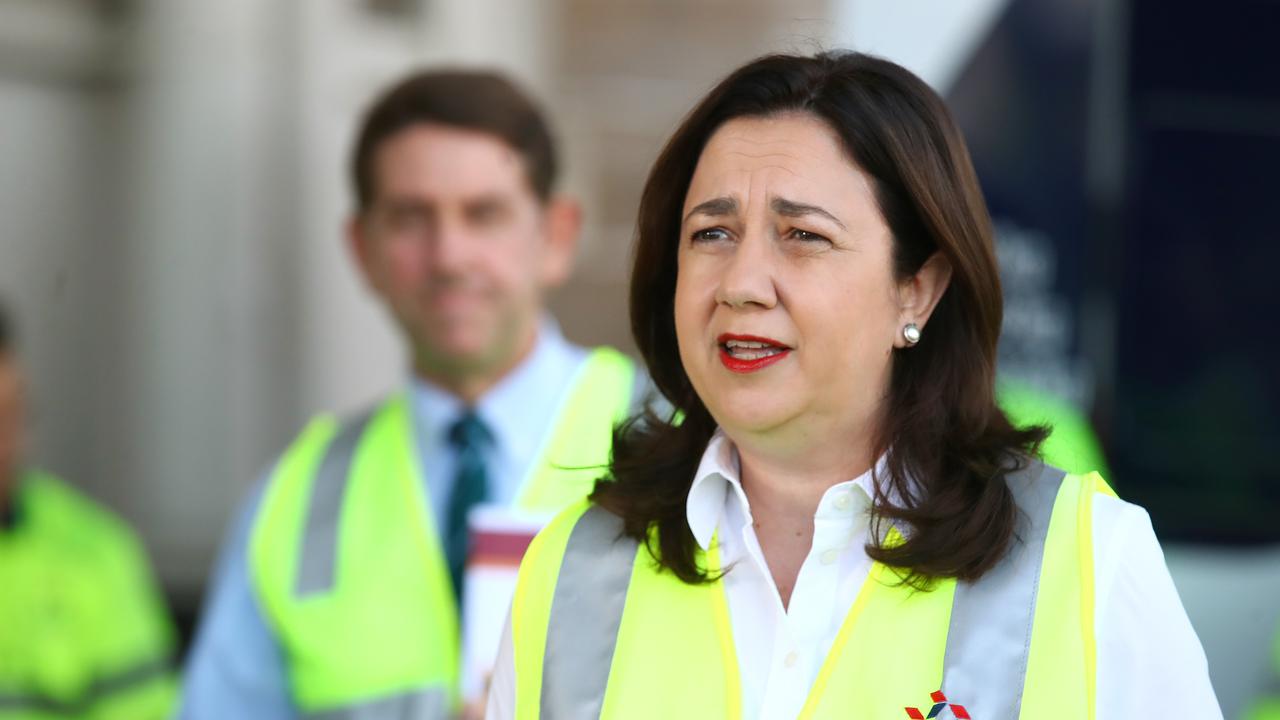 CopperString 2.0 project set to power thousands of jobs in Townsville and the NWMP.

The Palaszczuk Government has taken the next major step in its support for the transformative $1.7 billion CopperString 2.0 project as part of Queensland’s ongoing COVID-19 economy recovery plan.

The Palaszczuk Government has entered into an agreement to support the next phase for the proposed CopperString 2.0 high voltage 1100 km transmission line to the North West Minerals province that will support over 750 FTE jobs during construction.

Across North Queensland the project has the potential to deliver another 3,500 FTE jobs and an additional $154 billion in minerals production out to 2050.

“The North West Minerals Province (NWMP) will play a vital role in Queensland’s economic recovery from COVID-19,” she said.

“Our economic strategy is underpinned by traditional strengths like the resources industry.

“The north-west has over half a trillion dollars in critical new economy minerals needed for batteries and renewables.

“I don’t just want to see these new economy minerals mined in Queensland, I want to see the batteries made here as well because that means more stable full-time manufacturing jobs”.

“This exciting CopperString 2.0 project offers hundreds of jobs in construction and will support potentially thousands of jobs through new economic development.

“Lower electricity costs in this region will support mining and minerals processing jobs for decades to come.

Treasurer Cameron Dick said the state’s commitment would take CopperString through to a final investment decision and potential construction commencement in mid-2021.

“The Palaszczuk Government has committed more than half-a-billion dollars over the past five years to funding initiatives that support investment and production in the North West Minerals Province,” he said.

“By contrast, the LNP tried to sell off the Mt Isa line and the Townsville port, wasting  $100 million preparing for asset sales.

“Our latest support measure allows CopperString to progress the project, recognising its potential importance as a COVID-19 recovery measure.”

Mines and Energy Minister Dr Anthony Lynham said the Government was seeking energy solutions to reduce costs for industry in the north-west.

“The north-west has some of the world’s largest deposits of the critical minerals the world needs now and into the future and lowering energy costs helps drive their development,” he said.

CopperString director Joseph O’Brien said the Government’s financial support to date had allowed the project to continue investing in preconstruction works, with businesses and employees engaged across North Queensland and in Brisbane.

“The signing of the Agreement is a critical commitment from the Queensland Government to the project, and a valuable confidence boost for the minerals and clean-energy projects looking to utilise the CopperString network between Townsville and Mount Isa,” he said.