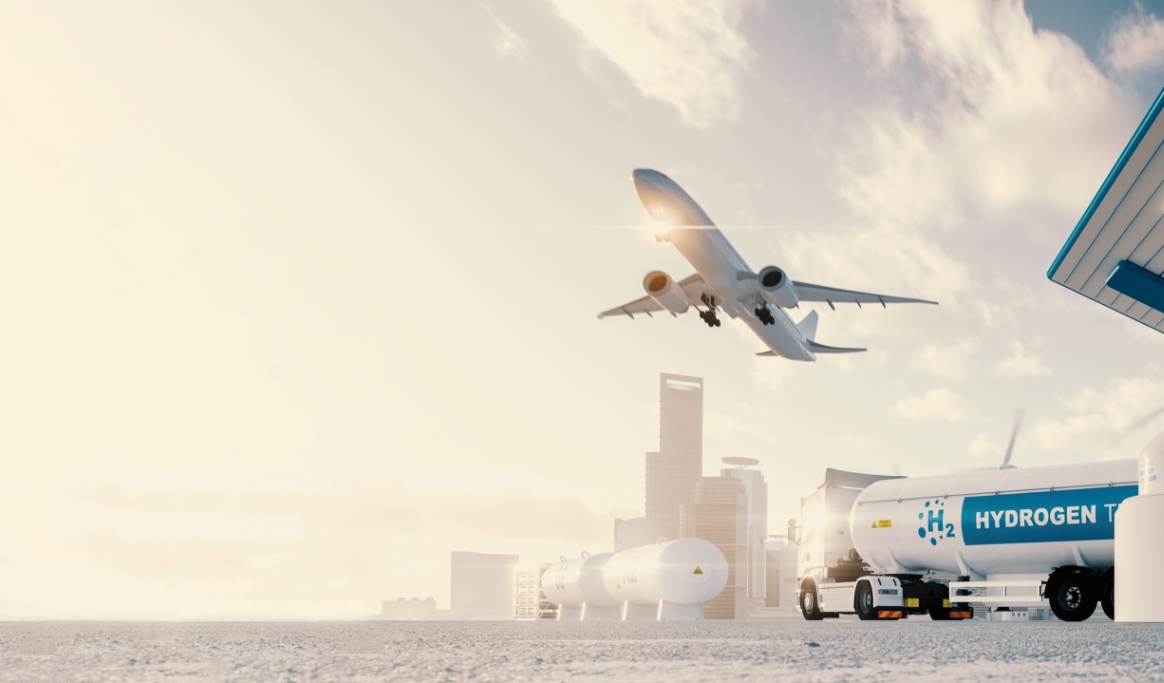 “Part of the billions of dollars in investment that hydrogen can bring to North Queensland over the next 10 years will be increasing the electricity supply to Townsville by four, five or six times, and access to the enormous high-quality renewable resources unlocked by CopperString will be critical,” Mr O’Brien said.

“The CopperString corridor between Townsville and Mount Isa has the best wind and solar resources in Queensland to fuel the development of a ‘green’ hydrogen industry, and unlike other regions North Queensland has an abundance of water, all the key ingredients for our State’s continuing decarbonisation through hydrogen.

“There’s also the Port of Townsville expansion and the Lansdown Eco-Industrial Precinct in the works which will be Northern Australia’s first environmentally sustainable advanced manufacturing, technology and processing hub so the opportunity for our region is enormous if we invest in backbone infrastructure such as CopperString,” he said.

Mr O’Brien referred to a recent Geoscience Australia report that showed that CopperString cut through the heartland of massive highly reliable renewable resources.

“In simple terms, the wind around Hughenden blows primarily overnight and the sun shines in the west after we lose solar generation on the east coast and the ability to leverage off the CopperString development to bring these immense resources online very quickly is a huge advantage for Townsville.”